To share your memory on the wall of Thomas Faires, sign in using one of the following options:

Print
A memorial service will be held at later date.

We encourage you to share your most beloved memories of Thomas here, so that the family and other loved ones can always see it. You can upload cherished photographs, or share your favorite stories, and can even comment on those shared by others.

Posted Jun 22, 2020 at 12:02pm
I worked with Tom at the Dept he was a lot fun and had a contagious laugh especially at our Serranos lunch outings . He will certainly be missed heaven is where you will be at your best. Safe travels my friend
Comment Share
Share via:
HB 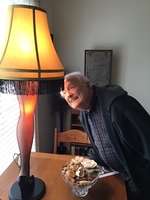 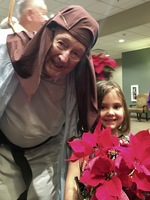 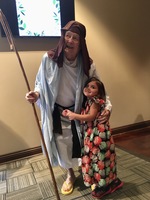 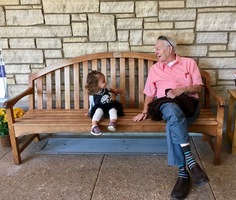